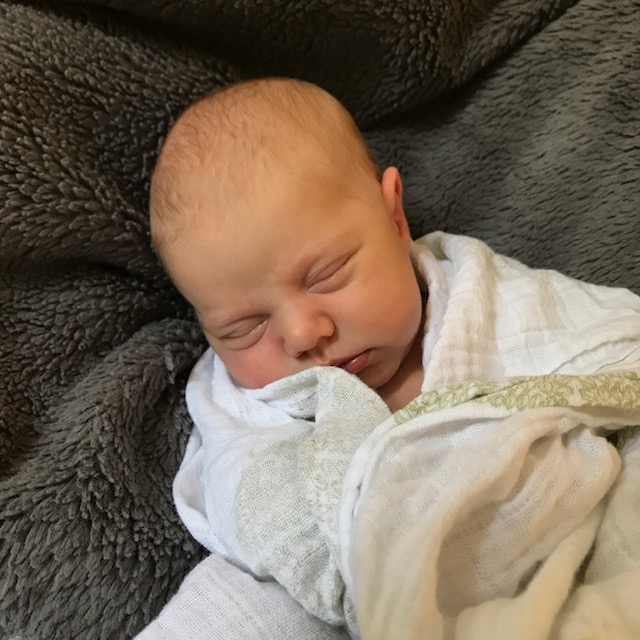 As I’ve been on maternity leave these past three weeks, I’ve had a lot of time to think about things and I’m just so relieved to be settled in our house.
(We have pretty much ALWAYS moved when we have newborns and so to not be readying a house for sale right now & negotiating contracts is a-mazing.)
We’ve got some exciting business plans in the making and it’s great to have some time away from the day-to-day business to really take a look at things
& ponder.

We’re still waiting to find out if our HGTV show will get picked up or not.  The pilot episode has aired twice and we think it
will air again before a decision is made, but we don’t have timing on that yet so I’ll keep you posted.  Everyone has been so positive and supportive
of it so far, so thank you so much for that!! {Filming with the BEST HOUSE ON THE BLOCK crew.  (who were THE BEST! 😉  Tim, our showrunner is clearly a veteran dad and Gisele is a big fan
of his.}