Things have been absolutely CRAZY over here but I wanted to drop in to let you know about a couple of giveaways I have going on right now with Hanover Avenue– a signed copy of my book, Habitat: The Field Guide to Decorating, and a 30% discount off of all of my fabrics
for an entire year.  Hanover Avenue spotlights one designer-designed room each week and interviews the designer of the space, gaining insight
into how he/she did it so that viewers can learn how to recreate the look on their own and they recently spotlighted my old master bedroom (tear!) 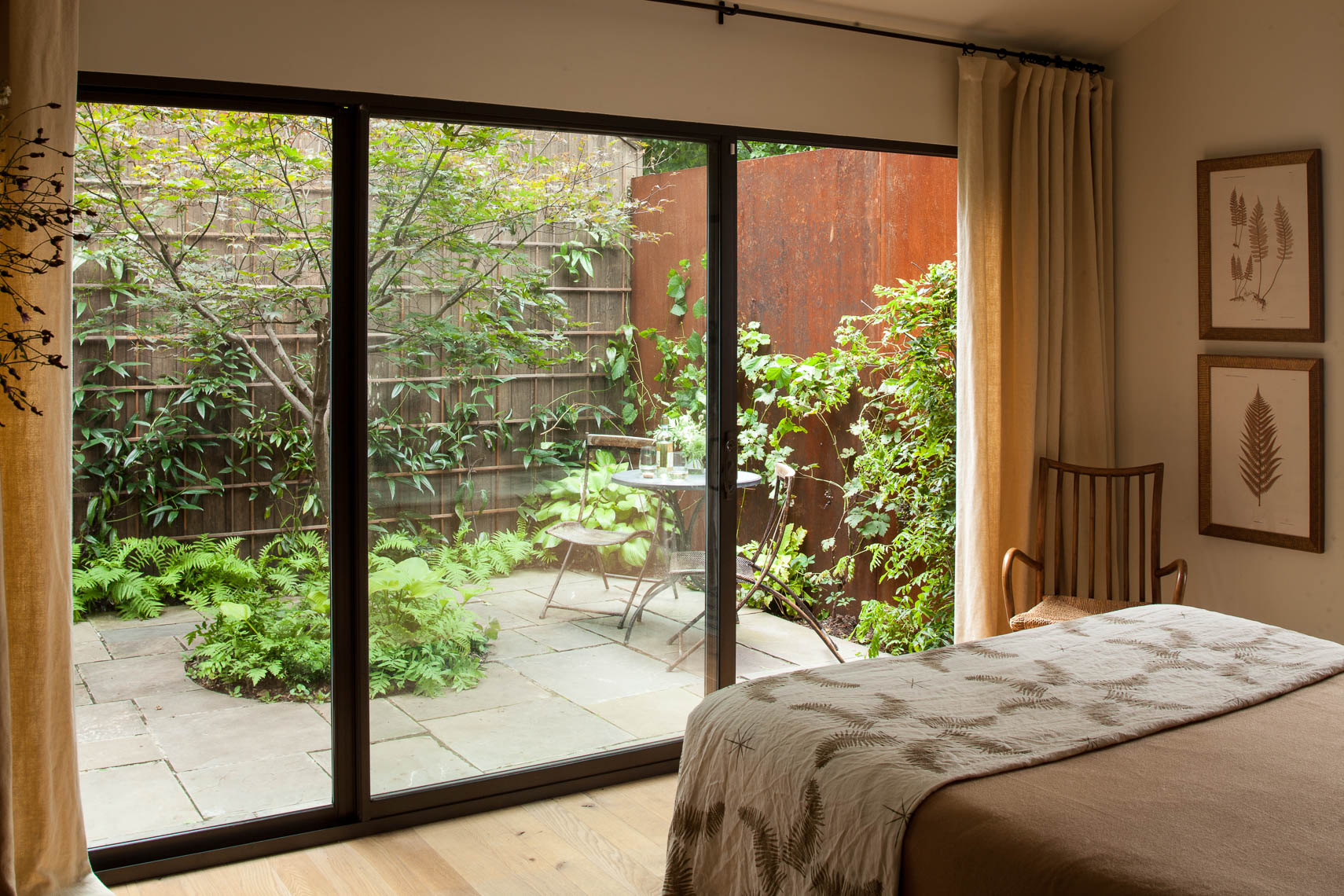 It includes buying guides to products, giveaways and behind-the-scenes stories about the spaces.  Anne Tollett, creator of Hanover Avenue, and I did
a video interview via Facetime the other week and she’s incredibly sweet, funny, and energetic. 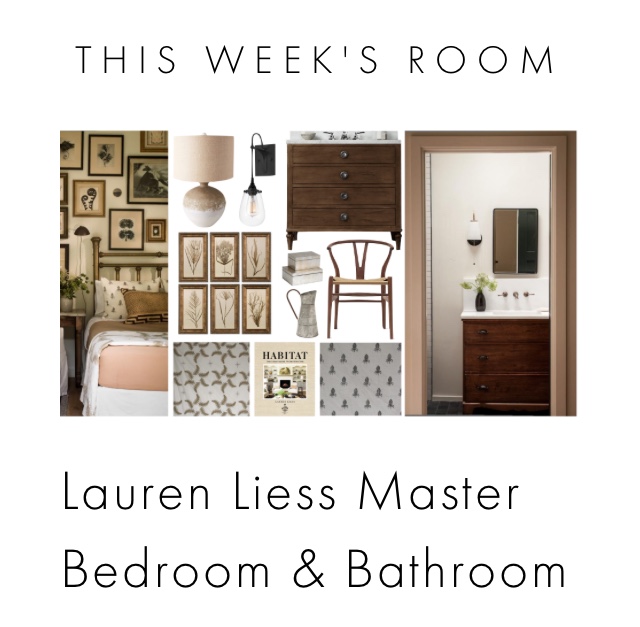 Anne and I chatted about my old bedroom, my fabrics, the book, and lots of other things.  She really is hysterical.  To check out the buying
guides and the videos, go here. 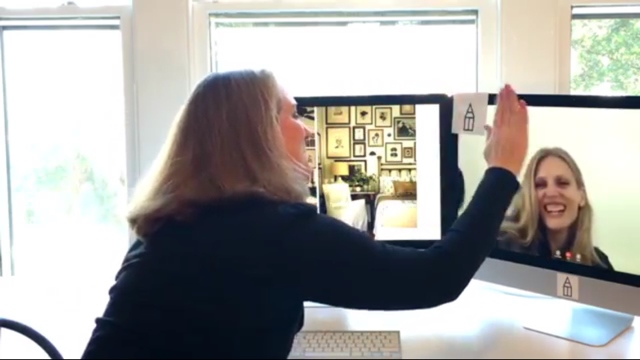 Our thirty-minute interview has been broken up by subject into short segments, and if you prefer to watch the whole thing from start to finish, you can
scroll to the bottom of the page to where it says BEHIND THE SCENES and FULL INTERVIEW.  The bloopers are amazing. 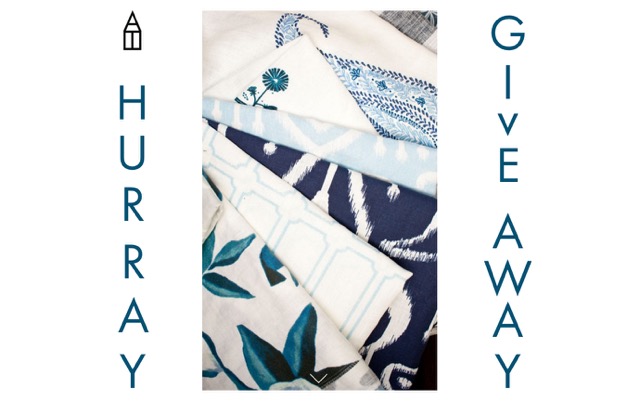 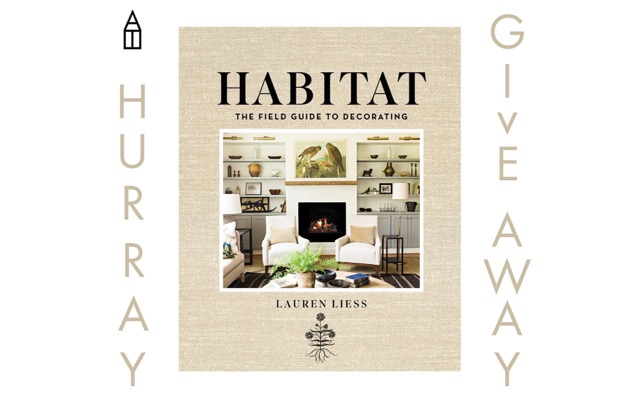 I’m hoping to be back soon to catch you up on all that’s been going on around here!!  We head back out to LA tomorrow for the opening of Maison de Luxe– woohoo!  I’ll be at the opening day on Saturday, November 7th!