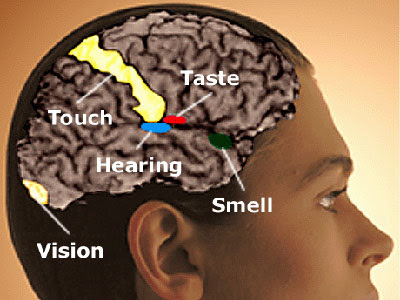 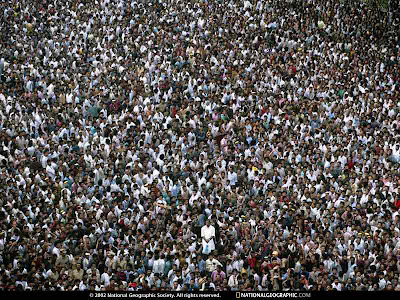 During my sophomore year of college, I was sitting in my Public Speaking Class & our professor popped in a video of an example of an informative speech. The speaker in the video began with the question, “What color is the number five?” (I automatically answered “red” in my head.) He asked a series of questions that I instinctively answered. When he was finished with the questions, he said something like, “Now these questions but sound strange to you, but they are perfectly simple questions for a person with synesthesia to answer.”

And he goes on to explain the condition known as synethesia in which some people, called synesthetes, have a sensory connection between one or more of their senses. How these people can described certain numbers & colors in pitches and how others see a number & taste something or hear a note and see a color or smell something. I sat there looking around at the class, dumbfounded, because I had thought everyone felt this way about numbers & letters & colors & sounds. I was looking for nodding heads or some sign that others in the class identified with what the speaker was saying. nadda.

When the speach was over, I raised my hand & asked the class if anyone had those thoughts. Everyone looked at me like I was crazy and I was like, “I think I have this.” 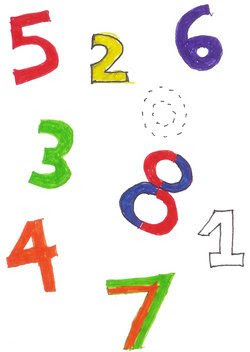 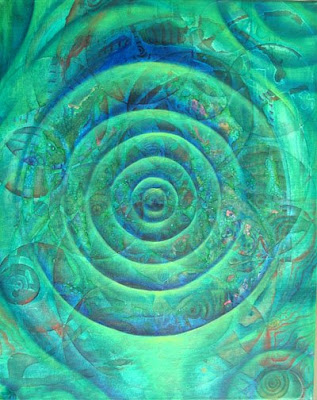 There are a couple of theories out there as to why people have it. One is that there is increased wiring between the senses of the synesthete which communicate with eachother & get blended into one another. The other is that everyone has this wiring but that in the normal brain, there’s a balance that keeps these areas from talking.

There are over 20 different types of synesthesia & here are the ones I have:

“In one common form of synesthesia, known as grapheme → color synesthesia letters or numbers are perceived as inherently colored, while in ordinal linguistic personification, numbers, days of the week and months of the year evoke personalities.” (wikipedia) I also associate a certain pitch with colors & letters & objects (it sort of goes hand in hand with the personalities) and there seems to be a sort of innate vibration in everything. (So a faster vibration, like in the color yellow, is higher pitched than say a gray-blue which is slow & lower.) Maybe this is why I like white so much?? No vibration, no pitch… it’s just the baseline for all the others.

A high-pitched room from domino mag: 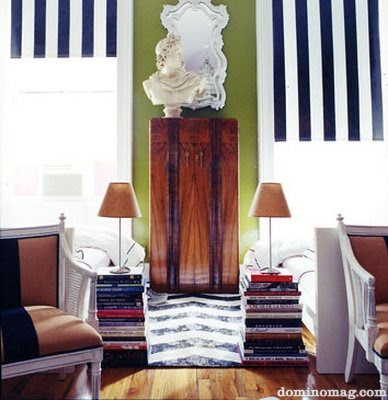 “Very little is known about the overall cognitive traits associated with synesthesia … However, synesthetes may be more likely to participate in creative activities,[16] and some studies have suggested a correlation between synesthesia and creativity.” (wikipedia) 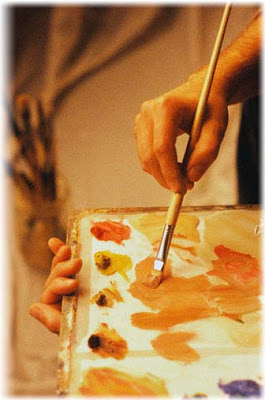 Anyway, my whole life I’ve always loved art: drawing, painting, singing, music. The problem was: I was not any good at any of them. Hahaha and I’m not just saying this. I could always color between the lines & make nice crafts, but I really couldn’t create or make anything beautiful. Seriously, sometimes I would have this crazy urge (ok, like last year) to paint & when I try, it’s just not good! 🙂 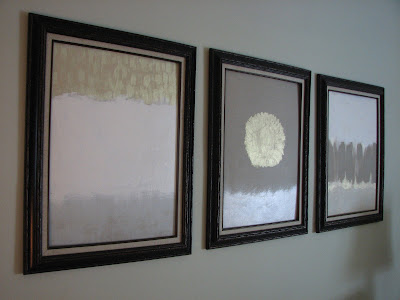 So anyway, I sort of view rooms as my canvas… My way of getting that creativity out. It wasn’t until I found interior design that I truly felt like I had an outlet for my urges that actually looked good when I was finished. 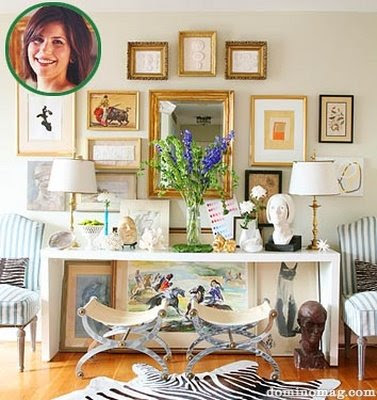 (room by sarah tuttle for domino)

And rooms & interiors are also (like the rest of life) places where I feel vibrations & pitches & use color. So, I sort of wanted to explain this thing about me so you get where I’m coming from in certain posts. (This whole post started because I realized I was writing a post on the vibration and motion in a room & then realized it might not make sense without explaining the whole synesthesia thing.) Below, a very low-pitched room from House Beautiful: 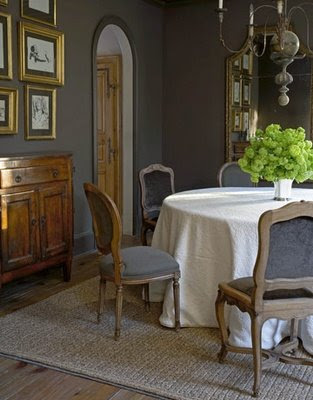 For more info, here’s a video on You Tube- http://www.youtube.com/watch?v=DvwTSEwVBfc

Now, my question is, does this make sense to any of you? (Because I’ve asked so many people I know & have had at least 2 friends who identified with it.) Do you think you have it?? What color is 5 to you???