I truly cannot believe I’m writing this right now, but we got the green light for our HGTV show!!!

{Technically in this photo, I’m actually in awe of the silly good charcuterie platter Dave put together a couple of weeks ago, but it was the closest pic
I had of me looking surprised.}

I’m still kind of in shock.

We’d looked at this whole thing as an adventure and had no idea where it would go.  We went in with zero expectations and just tried to enjoy the
ride and appreciate the experience. 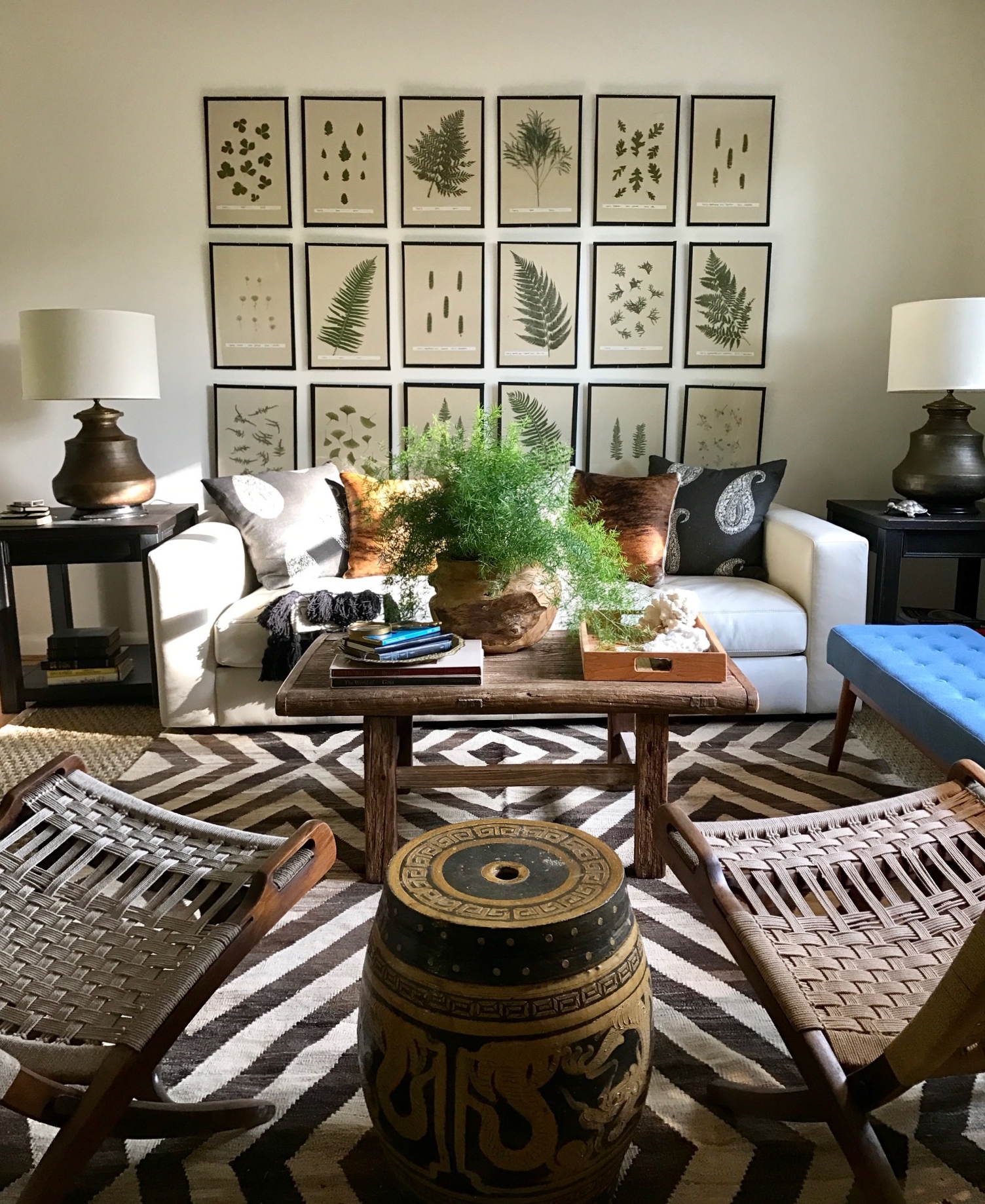 {Our clients’ living room design from our pilot episode. For the full episode recap click here }

When we got a call from our production company yesterday, I figured it was just a random call to update us/ catch up after the baby etc. and could NOT
believe my ears when our VP said that Best House on the Block got the green light!!  It was surreal and I felt like I just couldn’t process
it.  There have only been a few moments like this in my life when I sort of can’t compute what’s going on (like when we had out first daughter
after three boys- total & complete shock there) and it just didn’t feel real.

David & I are both just so incredibly thankful to the amazing teams at Collins Avenue & HGTV, Mike Carr & the CarrMichael Construction team-
our go-to contractor who pulled off an incredible 4 week transformation for the pilot show- and of course our awesome crew who filmed the pilot episode
– for believing there could be a show, taking a chance on us, and making it happen.  It’s always been paramount for us when entering into any
business situation that we feel good about the people we’re working with and we couldn’t feel better about these wonderful teams.

{This shows you how sweet the people at our production company are… they had a craft day at work and made Aurora – 7 weeks old- a bunch of hysterical
little custom onesies!!  I’ll definitely post more of these in the future. }

Timing looks like it will work out really well with me getting to finish maternity leave before I start designing and we begin filming for Season 1.  I’ve
started to simmer on ideas and we’re going to do our best to try to make the show as fun, design-focused and informational as we possibly can.  I’m
beyond excited to continue this adventure with David…  my favorite part of the entire process was getting to spend so much time with him during
the days/ drive to the project site together etc.  (I understand the cheesiness in this but it’s true…  with all of the kids and craziness
at our place in the evenings, it was incredibly nice to have a reason to get to be together so much.)

{We celebrated our 12 year anniversary this weekend.  Not getting very much sleep with the new baby but did get out for a quick bite!!}

Finally, thank you from the bottom of my heart to all of you who watched the show/ had intentions of watching it, (I know it was tough to catch as some
of you mentioned!!)  told your friends & families about it, mentioned it on social media, sent words of encouragement, told HGTV you liked
it,etc.  We truly felt like we had an awesome support team & so many positive vibes from you all and it meant so much to us.