This weekend I headed to one of my absolute favorite antique stores- German Favorite Antiques in Leesburg, VA-  with my best friends from college visiting, to pick up some items formy room in the DC Design House. 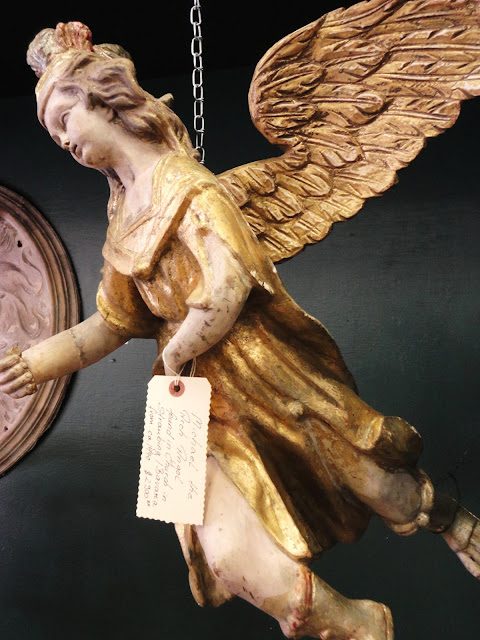 {Gorgeous wooden angel…  not in the DC Design House room }
They have the most interesting things- many of them found in Germany & sent over by the container.  I picked up an incredible antique drop-leaf table with the most beautiful patina to sit in the showhouse room along with some paintings, etchings and books. 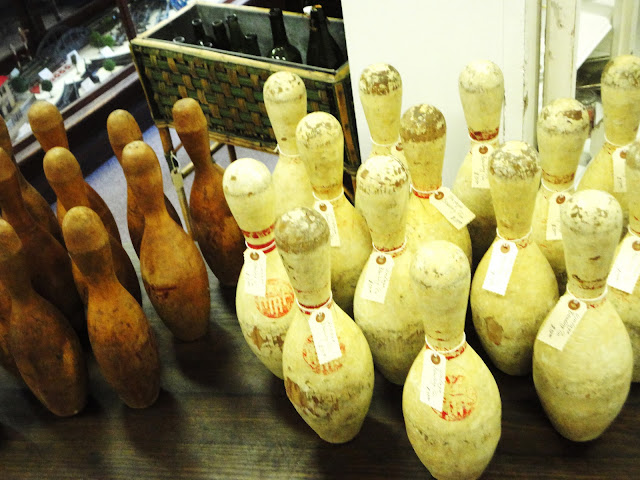 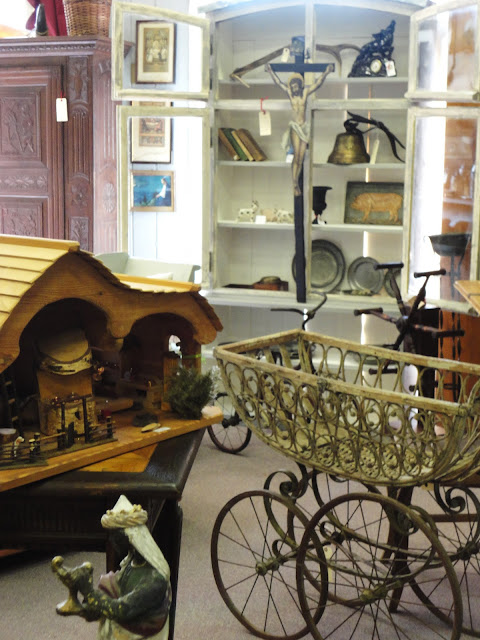 I found the cuckoo clock for my baby Justin’s nursery @ German Favorite Antiques: 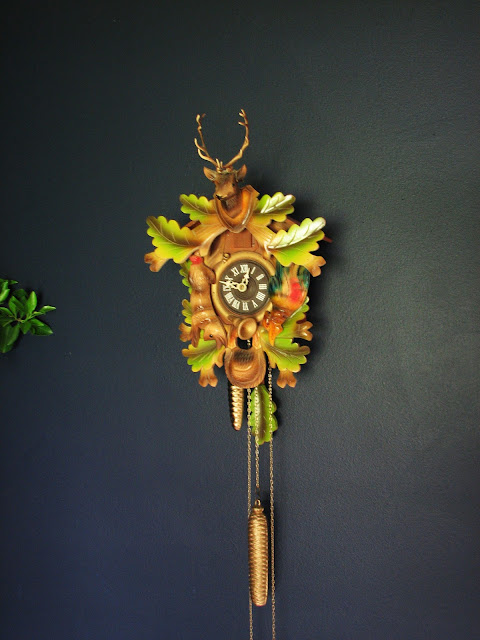 And his old mushroom chart: 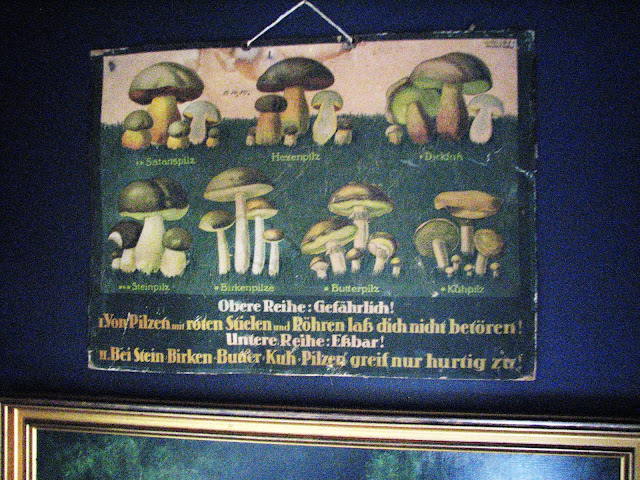 ..And honestly waaaay too many things for me to recount.  I love this place.
Evelyn is always in to help you pick out that perfect something: 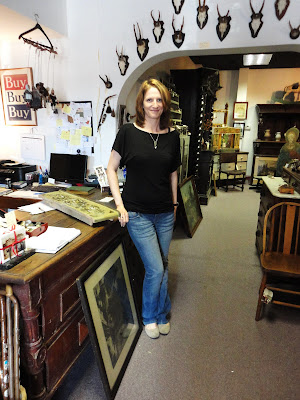 …And if you’re in Leesburg shopping (which is such a fun day in this nice weather!) check out the restaurants!  I always forget the name of this one but it’s one of our favorites.  It’s something like Old Leesburg Inn or Pub or something like that. (If anyone leaves it in the comments I’ll be sure to update 🙂 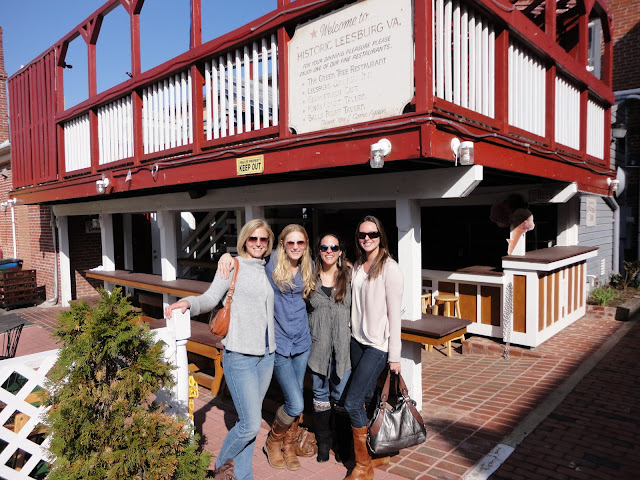 {me & my “cheeses” as we refer to one another because we love each other as much- no definitely more- than cheese: muenster, chedda (me), feta and prov}
I’m not sure it gets better than best friends, shopping (without paying… the items are on loan) and eating.  (Our husbands & my kiddos were with us too…  and all were very patient.)  I had one of the best weekends I’ve had in a long time and I’m still laughing thinking about its ridiculousness.