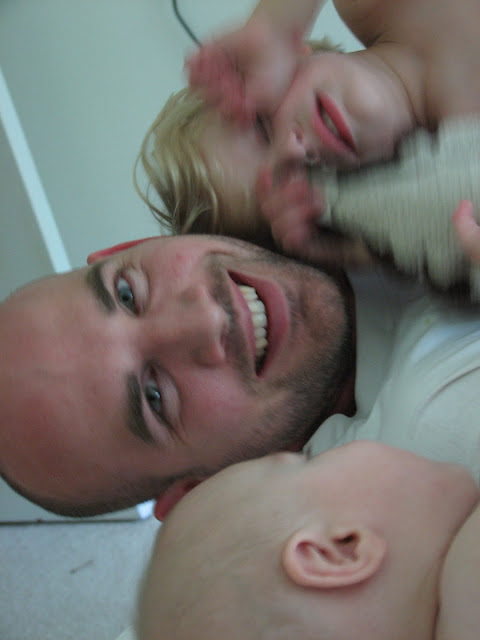 {Dave with the boys} 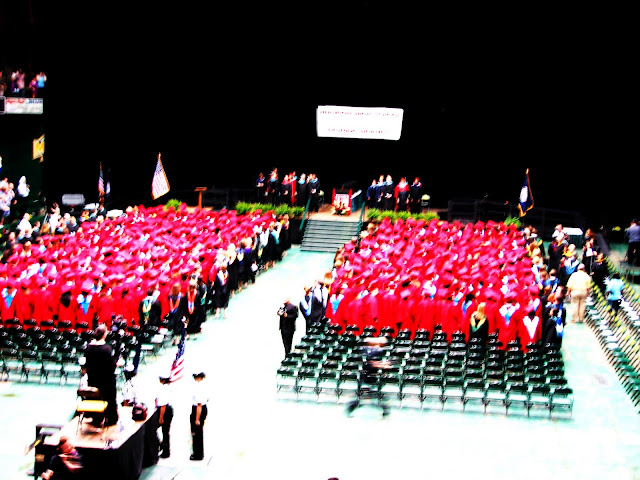